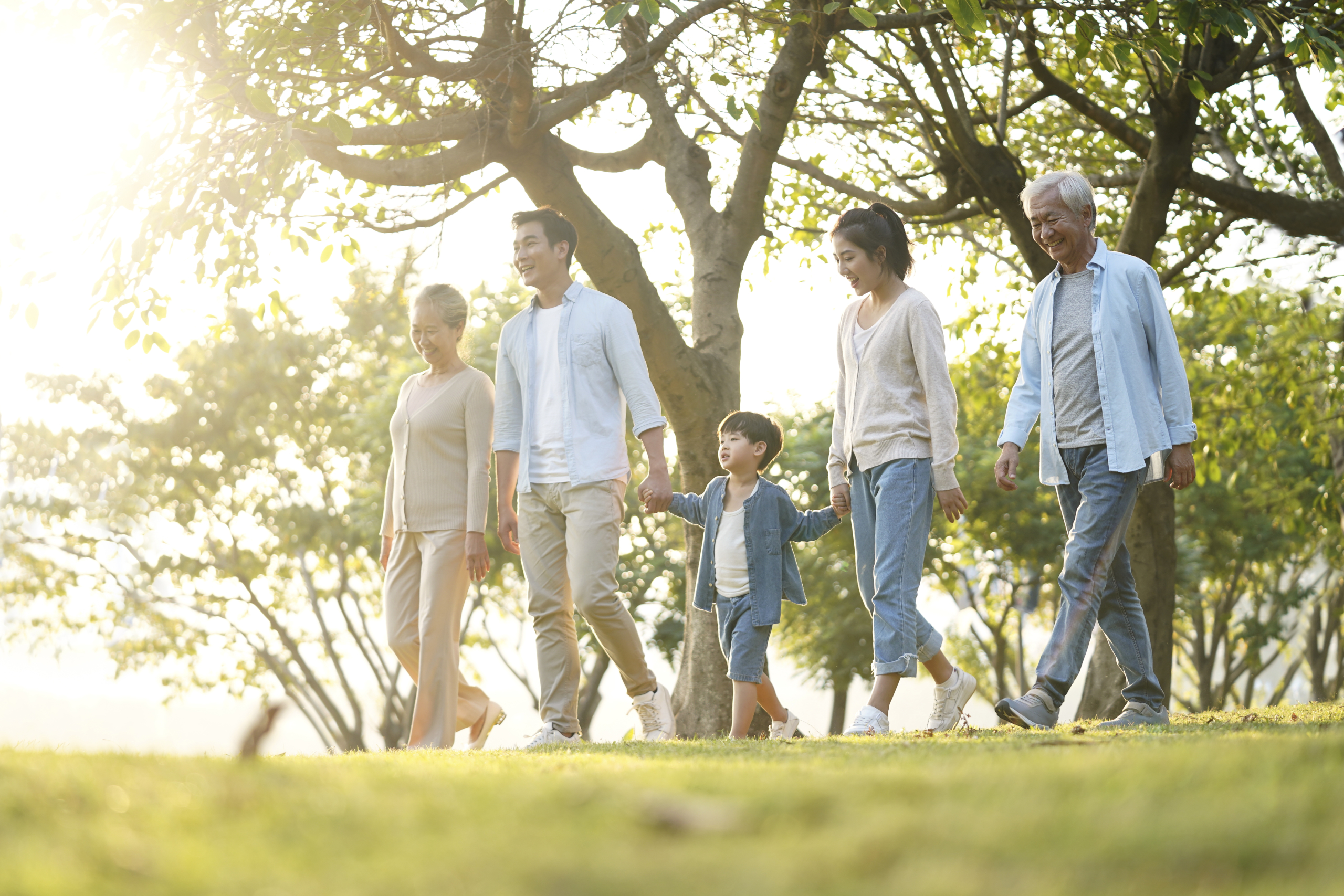 In the near future a new book will be published that will change the lives of many people in China and around the world. That book “The Baby Food Diet” is not for babies but instead for adults. The book is the answer for both better physical and mental health.

Not long ago in China, there were very few gyms. Now everywhere you look a new gym is opening.  Most of these gyms are crowded at lunch and after work.  In addition, many healthy food restaurants have opened, and they are booming with business.

Weight management and being overweight is a huge problem in China. While physical activity is important, going to the gym alone will not cause significant weight loss. It is only by changing eating habits that weight can be controlled and reduced.

From 2019 forward, the industry is expected to experience significant exponential growth acceleration for the following five years. This growth will far eclipse the past growth rate of 16.6 percent, reaching into the hundreds of percent plus, per year.  This is because as time passes it becomes more of an acceptable practice to be on a diet.  In China, to not eat when food it was given, up to recently was considered rude and unhealthy.

The trend in today’s China, is to lean toward weight management solutions.  It is now considered normal and acceptable to be on a diet. This is especially true in the younger generation. Another reason on why weight management has taken on such importance in China, is the growing number of diabetes cases

People who have diabetes suffer on a daily basis and the best solution is a change of eating habits “diet” and to increase physical activity.

Let us now talk more about this new book and why it is the solution to this growing problem of being overweight and diabetes that exists in China. The Baby Food Diet is a practical solution to manage this diabetes problem. The diet is simple and easy to follow. New habits and routines are created that ensure success. The Baby Food Diet is much more than a new way to eat, it is an all-encompassing lifestyle. It is a permanent solution to good mental and physical health. The diet encourages exercise and teaches balance in one’s life. Through portion control success is a guarantee. Best of all the Baby Food Diet is the healthy alternative to other diets.

The diet is not so strict like most others. The Baby Food Diet is easy to stay on forever. A person does not feel they are cheated and deprived when following The Baby Food Diet. You are still eating at least one regular meal each day. You are permitted to stray from the diet, within reason to better enjoy life. The diet does not consider straying and eating unhealthy things occasionally as cheating.  Instead, when you indulge on occasion, by enjoying unhealthy foods, this is viewed as treating yourself. The diet is designed around the concept that people are humans and need that occasional treat to better enjoy life.

With fifteen percent of the entire Chinese population overweight and growing (population 1.3 billion) weight management is one of the hottest growth industries in China. By 2025 the weight management industry is expected to be in the half-trillion-dollar “USD” range.  This estimate of future growth in China’s weight management business will eventually be about five times that of the USA, which is a 72 billion USD a year industry.

Following a particular diet is quickly becoming the “in” thing to do. It is getting more and more popular to be on a diet. This trend has already begun and will only get bigger.  Among friends in China, talking about dieting is a common subject. Face is important in China and this new trend of weight management is one that is catching the country by storm.

The Baby Food Diet is the answer to reverse these health problems that China is now facing. The Baby Food Diet will create for those that follow it a better healthier tomorrow. Read the new book and it will change your life.